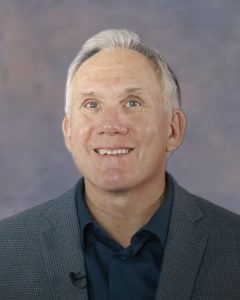 Brad Kuhn is an award-winning author, reporter, and multimedia producer based in Jacksonville, Fla.

He has been a staff writer for The Wall Street Journal, The Orlando Sentinel, and Orlando Business Journal. He is a graduate of Leadership Orlando, a founding director of the Jack Kerouac Writers In Residence Project of Orlando and a former Executive Director of Bike/Walk Central Florida. He and his wife, the writer Darlyn Finch Kuhn, run the JaxbyJax Literary Arts Festival, now in its seventh year.

Kuhn has co-written three books and ghostwritten several more. His most recent offering is Dirty Work: The Untold Story of My Secret Mission to Steal Back TWA Flight 847 From Hezbollah, an Amazon nonfiction bestseller co-written with the late TWA Captain Richard Vaux.

He earned his Bachelor of Journalism at the University of Nebraska-Lincoln and an M.B.A. from The Crummer School of Business at Rollins College.