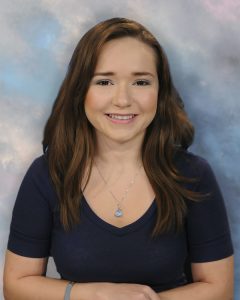 Luisa Ardila is an award-winning video producer currently based out of Florida. Her work in broadcast television has taken her through news stations from New York to Wisconsin as well as WPTV in West Palm Beach, Florida. She has also put her storytelling and production skills to work in corporate B2B and B2C media, marketing, communications, and live event production.

Luisa’s work in video has been recognized with various awards including a Gold Telly Award for social media video production. She has also received recognition from the dotCOMM Awards, the Viddy Awards, and the MarCom Awards.

Luisa is a graduate of Syracuse University’s renowned S. I. Newhouse School of Public Communications with a dual degree in Broadcast Journalism and International Relations with a minor in English. She’s a first-generation immigrant, having been born in Colombia.