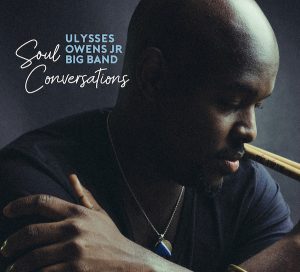 For Ulysses Owens Jr., the three Rs often was accompanied by a backbeat as he often passed time in class treating his desk as a drum kit. He was later diagnosed with ADHD, but the little drummer boy parlayed his BAR-RUMP-A-THUMP-THUMP into becoming the first African-American drummer admitted into The Juilliard School and later into a Grammy Award-winning jazz career.

Not that Owens has forgotten his struggles which led him to create a safe-haven in his hometown of Jacksonville, Florida where struggling kids can find their rhythm.