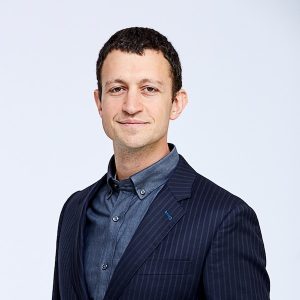 If you were in the audience for the commencement exercise at Brown University and looked down at the proud graduates, you might have noticed one grad-to-be on whose mortarboard was scrawled the words: “dyslexic on board.”

The thought that he would cross the stage and collect a degree from one of the hallowed Ivies seemed a pipe dream for a young man who was shamed and believed that he was stupid growing up.

A feeling that David Flink was determined no other neurodivergent kids should have to endure and led him to found Eye to Eye, a nationwide nonprofit created by and for people who learn differently, that seeks to bring a more equitable and inclusive world to bear for people with learning differences.