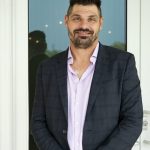 Growing up in Saskatchewan, Canada, Brent Sopel suffered humiliation and lived through some of the worst moments of his life in the classroom when called to do something he just couldn’t do — read. But he didn’t know why. His self-esteem plummeted. The only place he felt comfortable — and accomplished — was on the ice. Sopel went on to star as a National Hockey League defenseman with the Vancouver Canucks, New York Islanders, Los Angeles Kings, Atlanta Thrashers, Montreal Canadians, and the Chicago Blackhawks. It was only after he hung up his skates that his life off the ice began to make sense — after he discovered he was dyslexic. 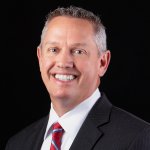 Season 1 | Episode 7 “Helping High School Seniors with Learning Disabilities Successfully Transition to College” February 2021 Synopsis: As high school seniors await entry letters from their dream and “safety” schools, they dream of ditching the constraints of high school for the freedom that college life brings. For parents of aspiring collegians who learnRead More… 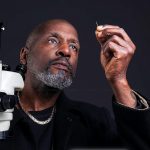 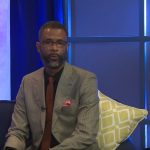 Season 1 | Episode 6: “Pushing Students Who Learn Differently — but not over the edge” January 2021 Synopsis: The Flying Wallendas earned fame and a reputation as circus daredevils for performing stupendous acts of balance on a high-wire. Yet, even the uncanny skill with which they performed their incredible seven-person chair pyramid stunt palesRead More…

Season 1 | Episode 5: “Helping Autistic Students Succeed on Campus” December 2020 Synopsis: How can parents help their autistic child succeed academically? What are some tools, strategies, and resources that parents can lean on to provide their child with autism added support? We’ll explore these questions and provide some practical strategies with our panelRead More… 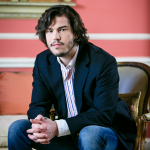 S1, E5: Quinn Bradlee —  Quinn Bradlee is a filmmaker, author and advocate for improving the lives of disabled individuals. He is the author of A Different Life: Growing Up Learning Disabled and Other Adventures and the founder of Friends of Quinn, an online community for individuals with learning disabilities.

Dawn Prince-Hughes is an anthropologist, primatologist and author who has studied gorilla (and other apes’) cultures. Through personal experience juxtaposed with academic study, she’s become an expert in autism spectrum disorders. She has published extensively including the national bestseller “Songs of the Gorilla Nation.” 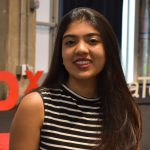 Jhillika Kumar — Jhillika Kumar is a social impact entrepreneur, Diversity & Inclusion community builder, and Grace Hopper Celebration keynote speaker as an advocate for disability empowerment. She is an Assistant Vice President focusing on Accessibility at Bank of America and the CEO & Founder of Mentra, a startup focused on enabling individuals on the autism spectrum to find meaningful careers by activating their talents.