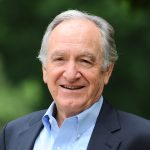 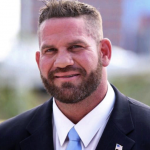 Matt Morgan is an American politician and retired professional wrestler. He is best known for his time in Total Nonstop Action Wrestling, where he is a two-time TNA World Tag Team Champion. Morgan is mayor of the city of Longwood, Fla.