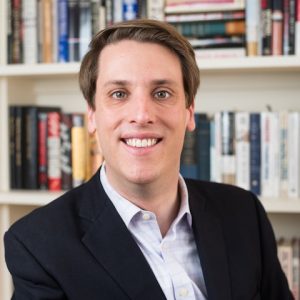 In the late 60s, Virginia Slims announced to women, that “You’ve come a long way, baby.”

The same could be said for Garrett Graff.

Having been diagnosed with reading, writing, and speech challenges early on, Graff was slated for non-mainstreamed schooling by school officials.

Fast forward, he went on to serve as editor of The Washingtonian and POLITICO. Most recently, he captured the heartbreak of 9/11 in his masterwork, “The Only Plane in the Sky: An Oral History of 9/11.”