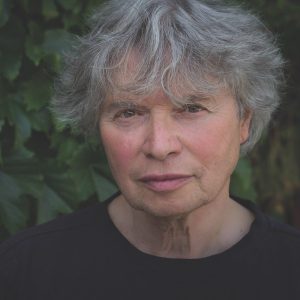 As part of a family that produced writers since the 19th century, you might say Avi was born to write.

Unless you knew him in grade school, where Avi struggled with spelling, sloppiness, and reversing letters on his school work as a result of dysgraphia, a learning disability characterized by problems with writing.

Yet, his love of the books and the written word led him to the library, where he served book-lovers as a librarian and later to an award-winning career writing more than 70 books — including two Newberry Award winners — that children now rush to the library to check out.